Welcome to Our Store 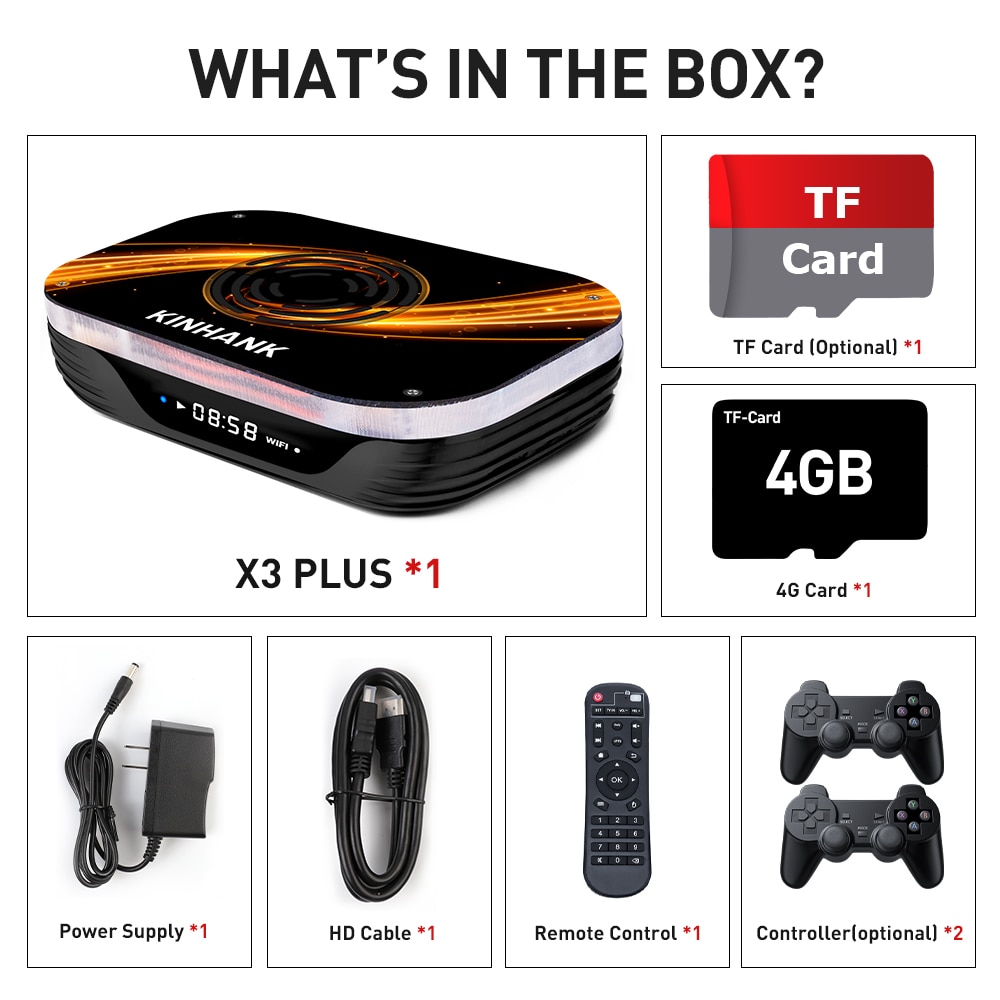 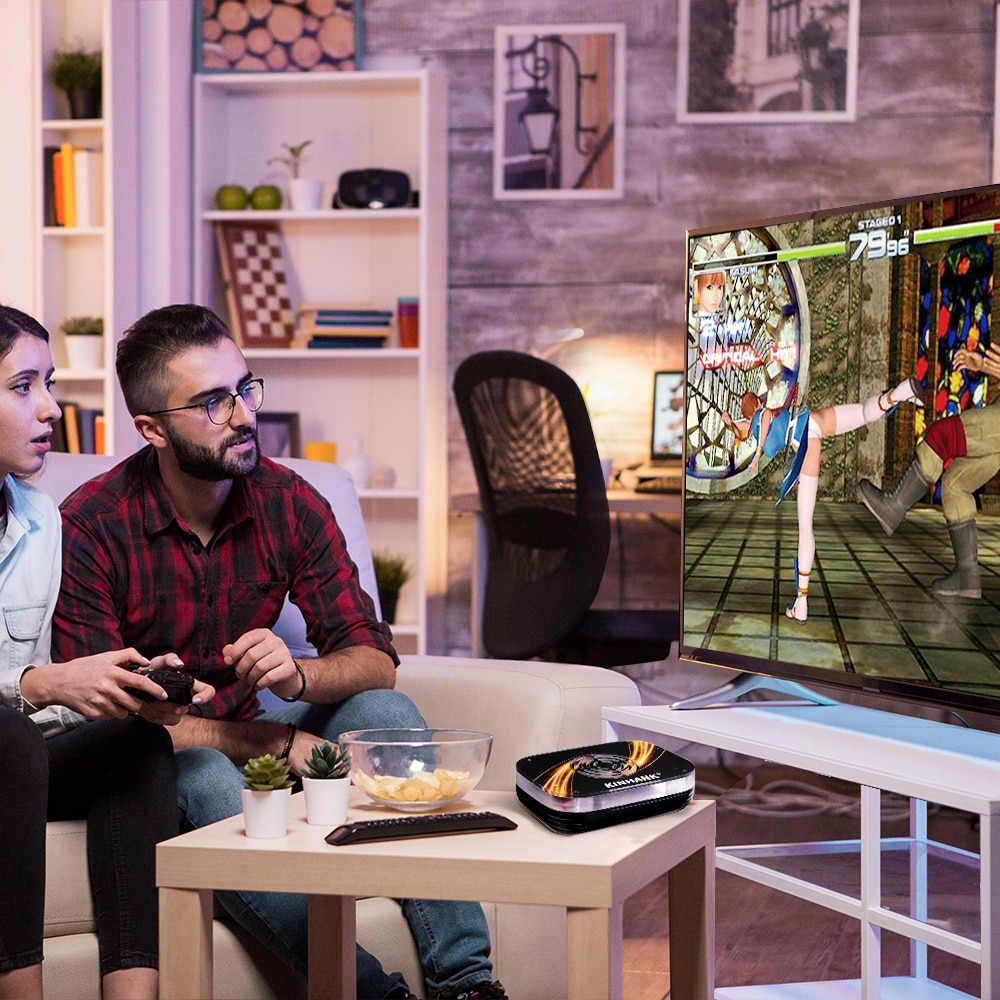 64G 90000games 128G 95000games 256G 114,000 games have been installed, connect to the TV and play games immediately without complicated operations. Game progress/state can also be saved. These include casual games, exciting games, single player games, multiplayer games, all of which will bring you back to happy childhood memories.

Satisfy all your imagination, Super console x3 plus has built-in countless classic games from dozens of well-known game manufacturers such as PS/Naomi/DC/NDS/CPS/NEOGEO/MD/Sega. 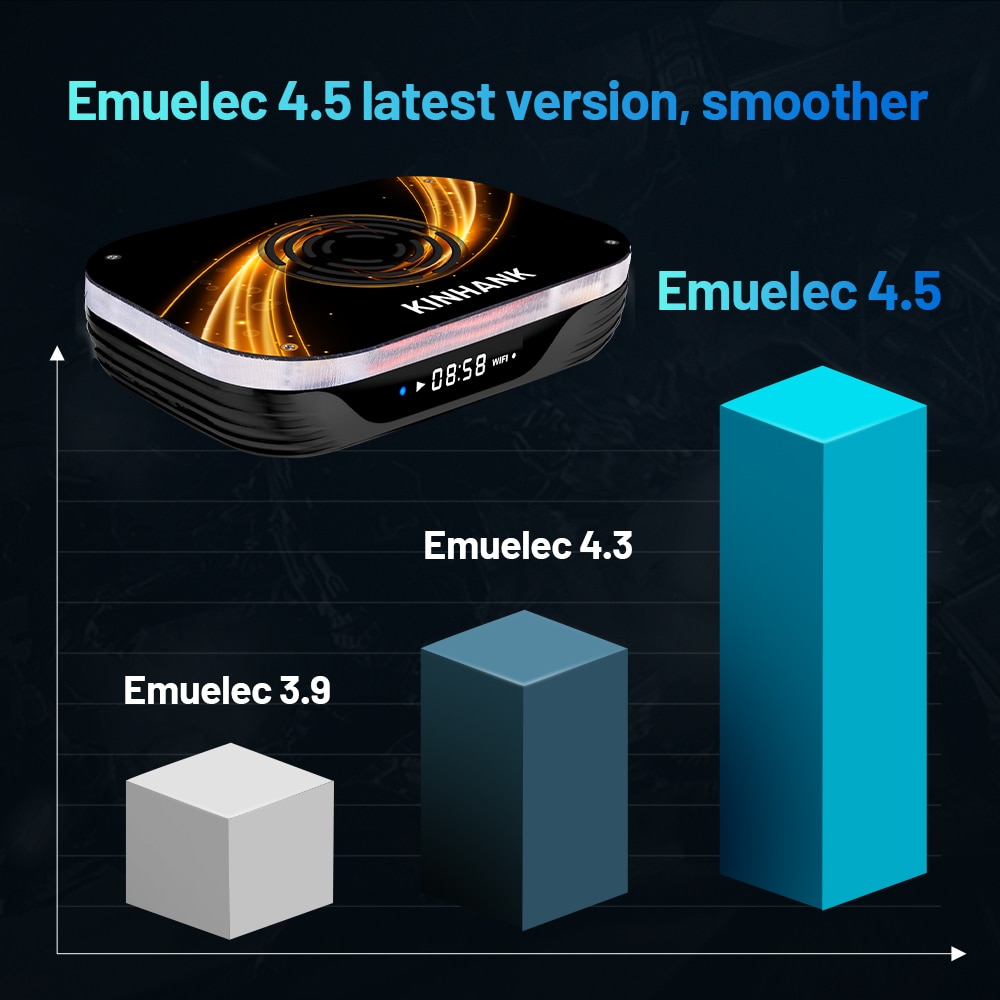 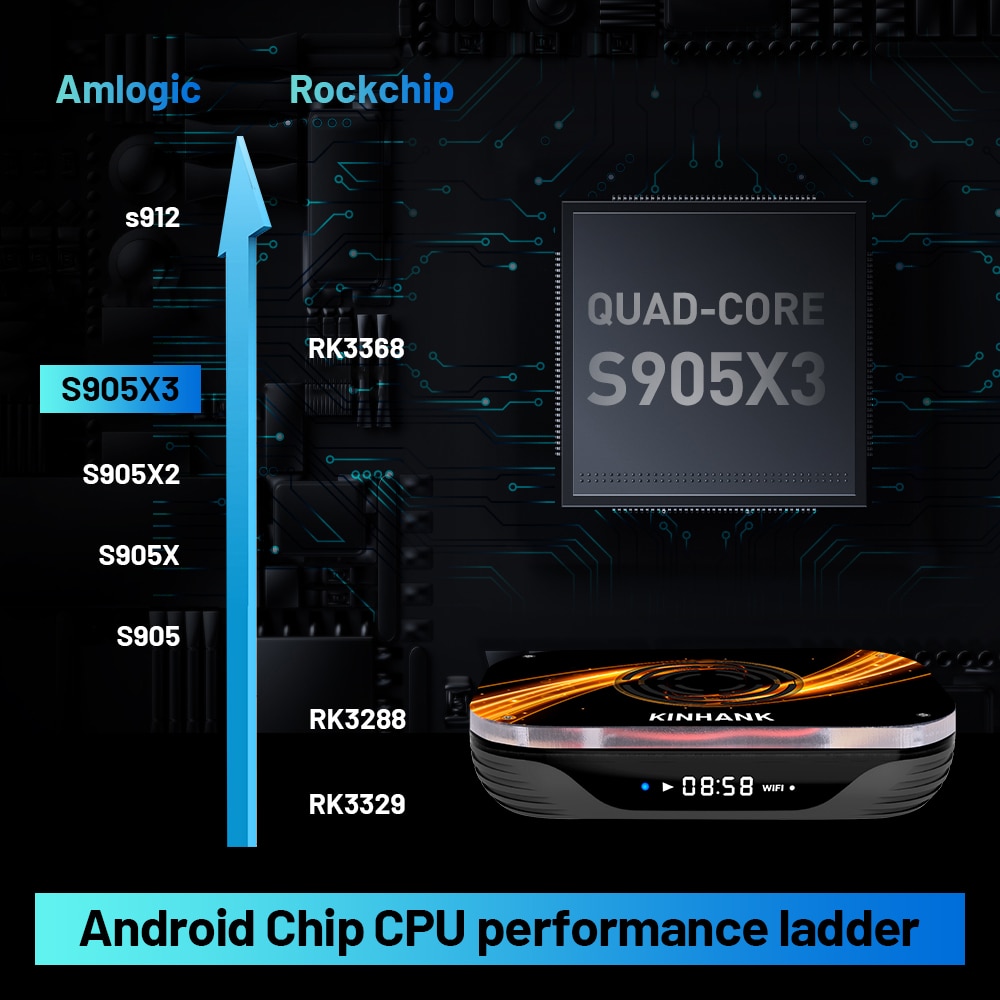 Under normal circumstances, the problem of the chip generally exceeds 70 degrees Celsius, and the frequency will be reduced, causing the game to freeze and drop frames. In order to ensure the performance of the game machine, we have designed this cooling fan, which can keep the temperature of the CPU at 50 degrees Celsius, which can ensure that the game is played for a long time without stuttering and the game runs smoothly. 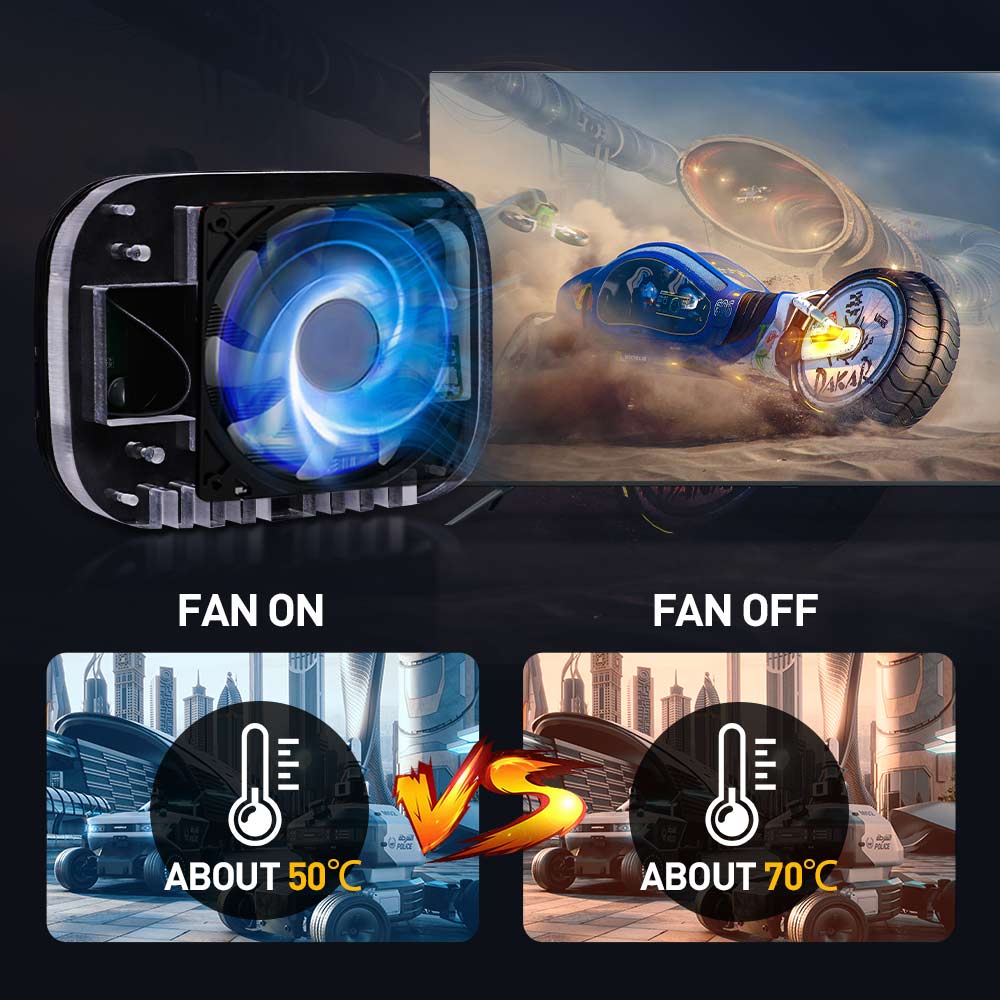 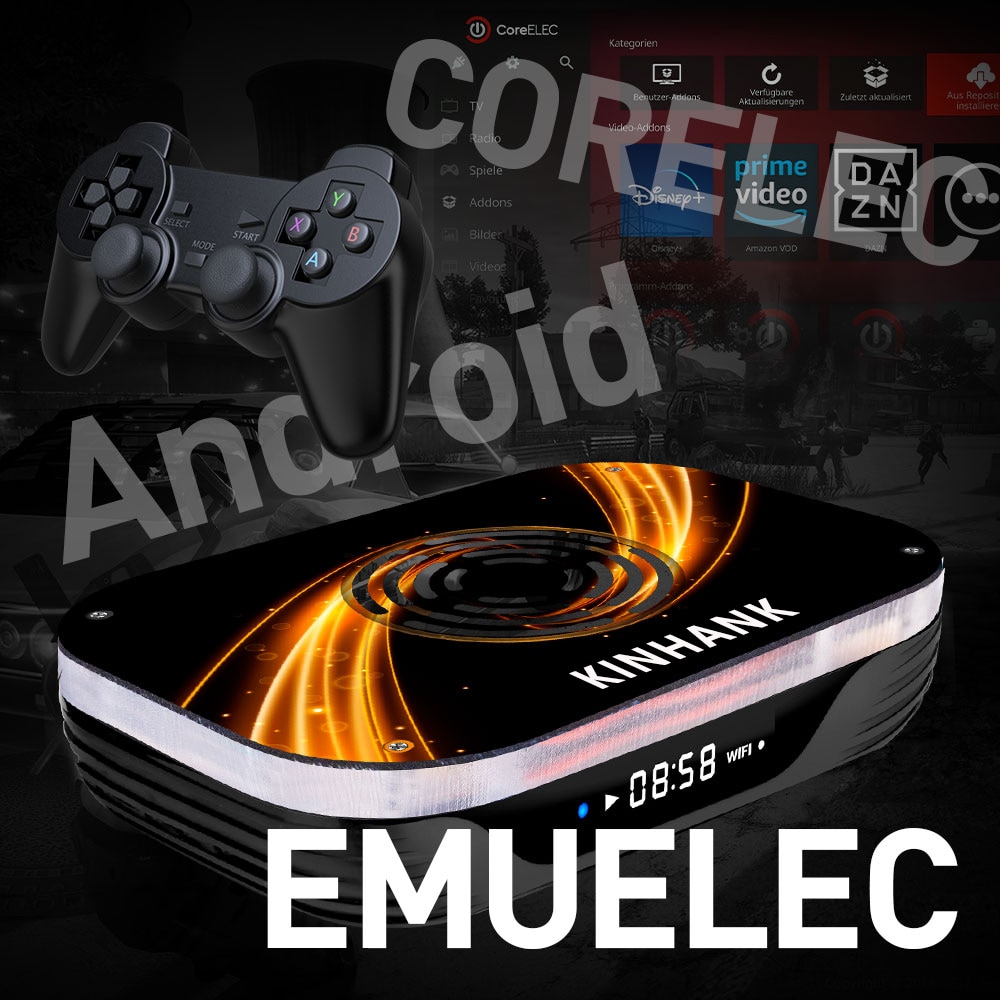 ●Supports up to 8K HD output 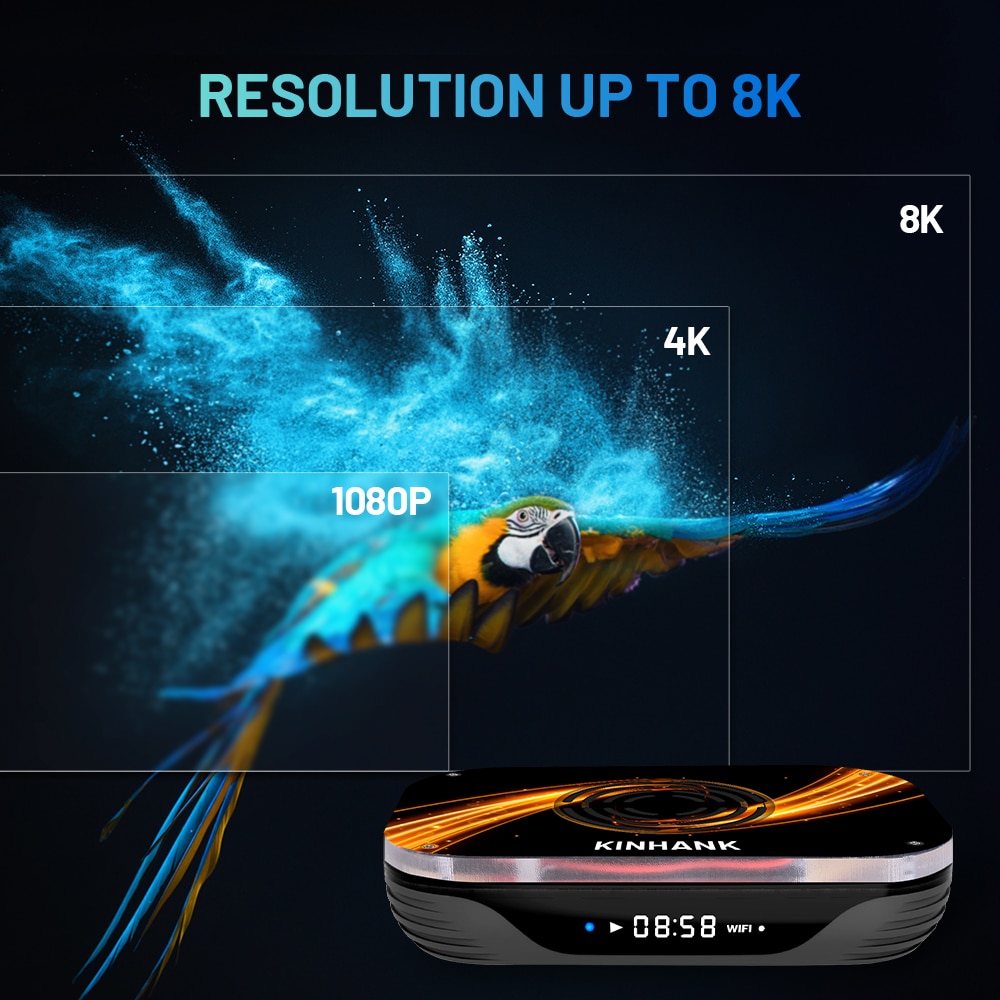 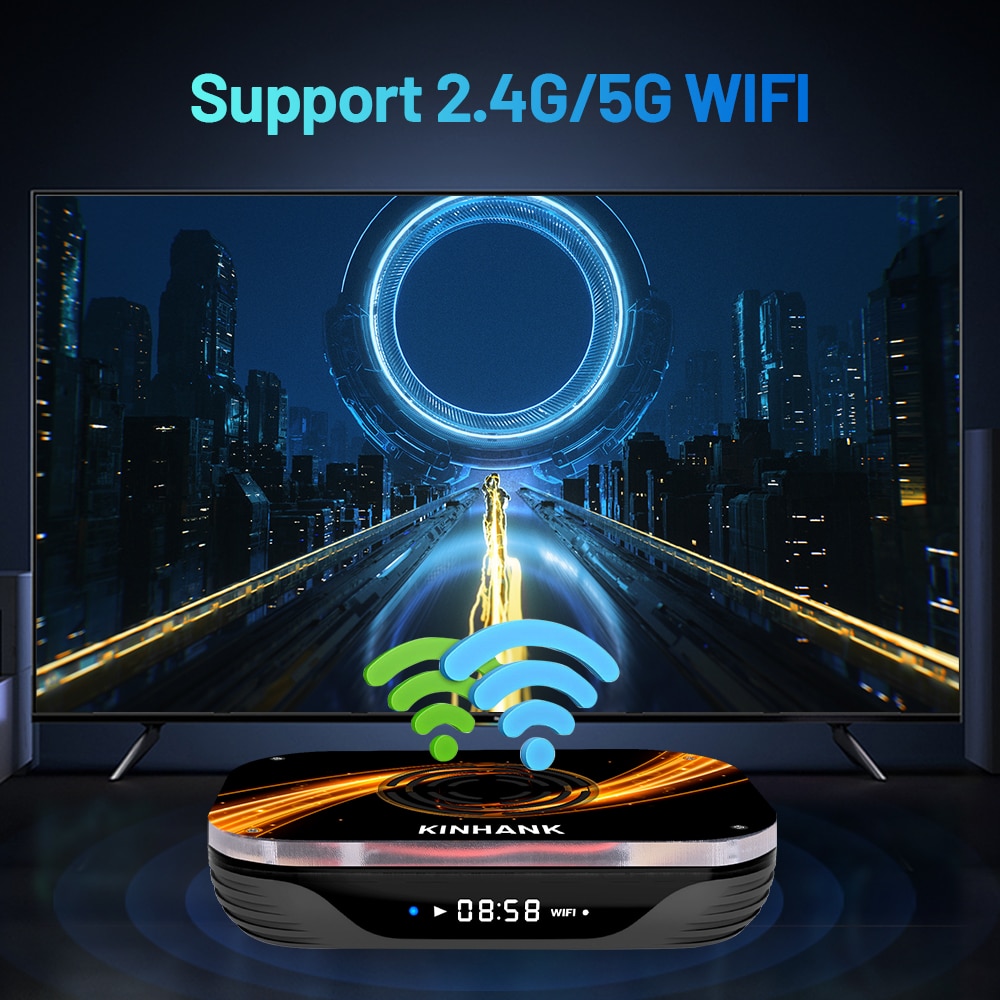 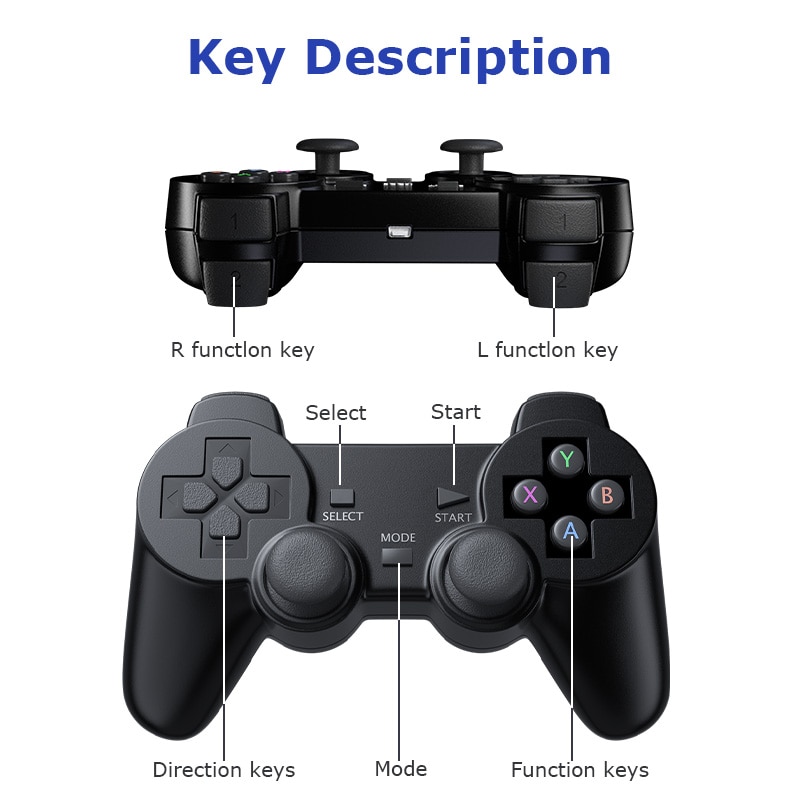 Support 1-5 players, you can enjoy the retro game console with your family and friends. 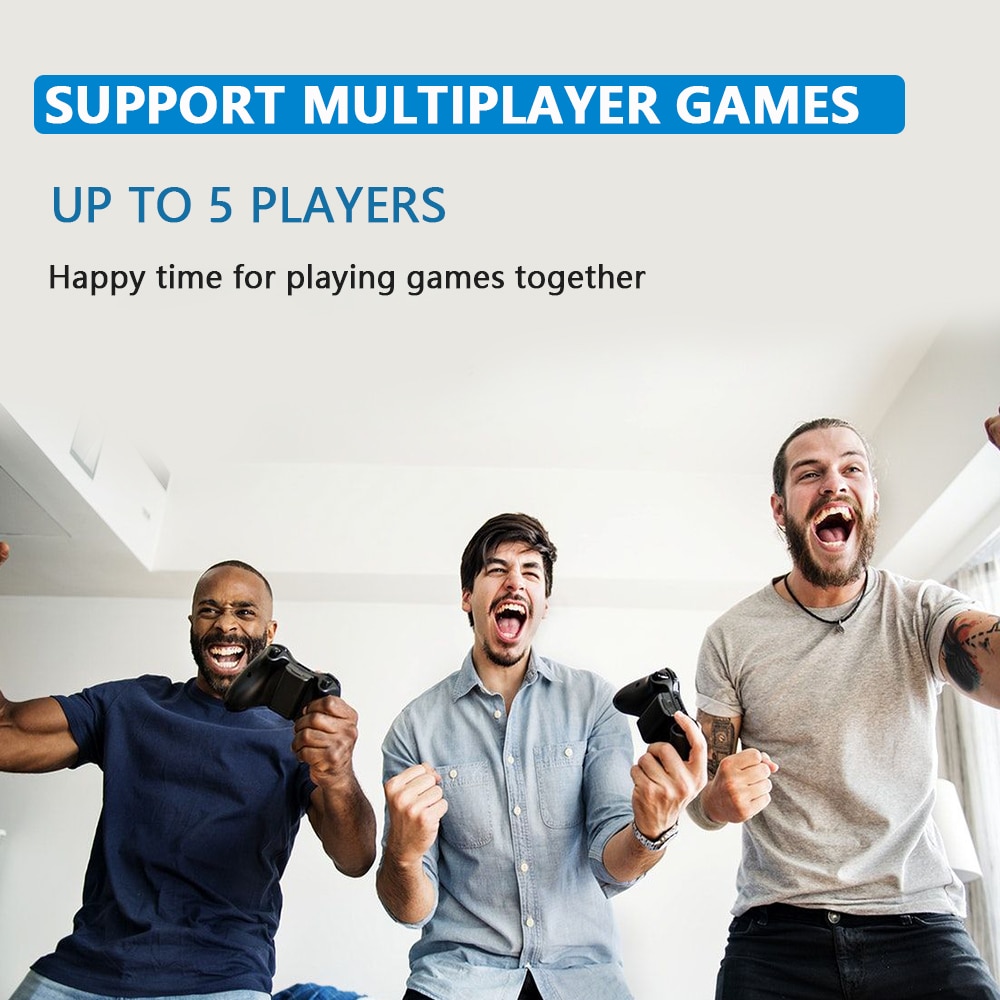